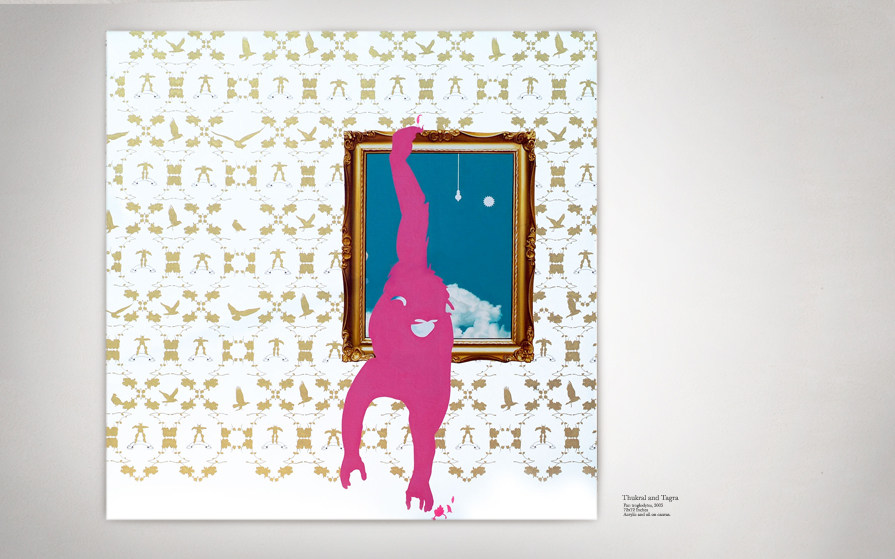 While ‘pink’ has been subjected to a prejudice of ‘chromophobia’ in the west, the colour abounds in India as part of daily life, proliferating also in historical and contemporary Indian art; PINK celebrates the colour’s longstanding presence in Indian visual culture and locates its multiple meanings and contexts in contemporary art.

The opening for PINK is occasioned by the death anniversary of Bhupen Khakhar on August 8. PINK sources its inspiration in Khakhar’s liberal and inventive use of the colour throughout his career. More specifically, the artist’s sophisticated and subtle Pink City (1991), titled in ironic reference to the nickname for Jaipur, forms the cornerstone for the exhibition. PINK shows Khakhar’s lasting influence on contemporary art produced in India, seen variously in the themes, colour choices, and styles employed by the participating artists.