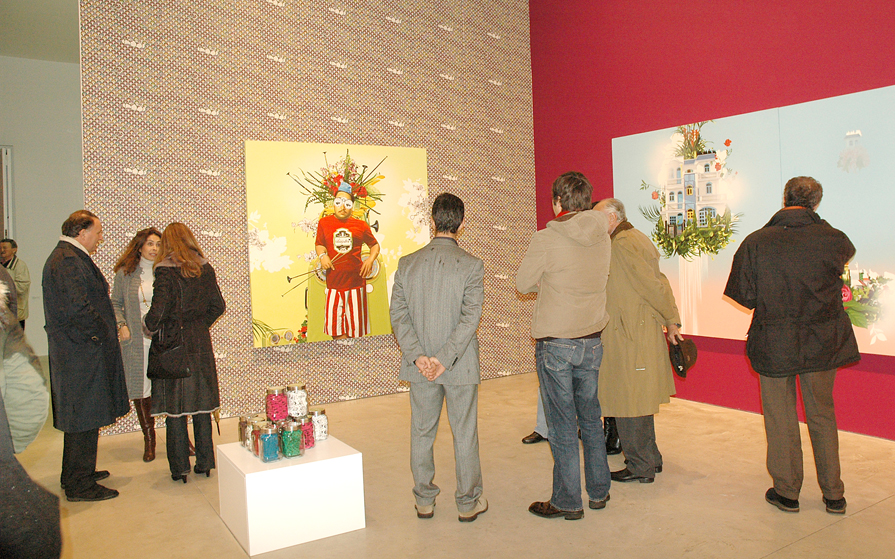 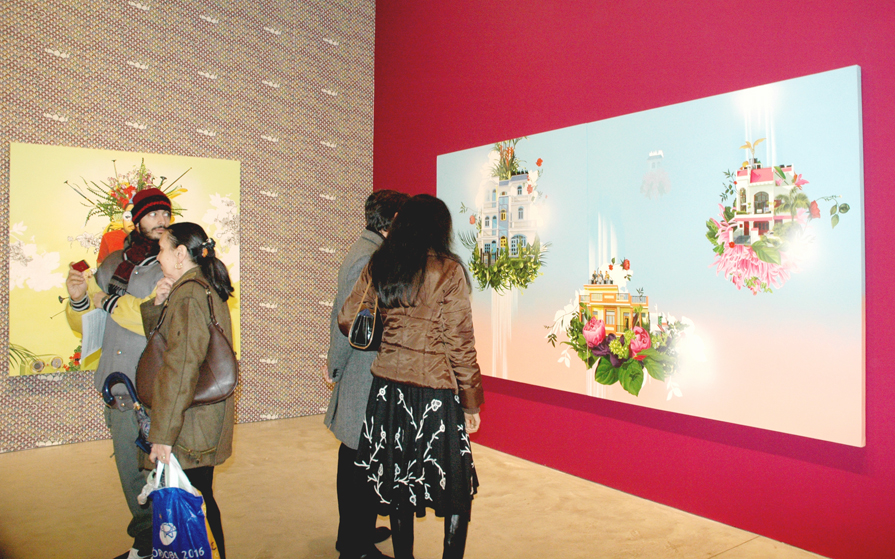 On Milan’s art scene, art dealer Primo Marella is what you could call a mover and a shaker. Director of Marella galleries in Milan and Beijing, he has now opened a second Milan gallery called Primo Marella Gallery, a venue devoted to contemporary art sited just a few blocks away from his older Marella Gallery, which is situated in the nearby Via Lepontina. Both spaces are tactically located in an animated, commercial area of northeastern Milan, a multicultural milieu that perfectly matches the multicultural ambitions of the galleries themselves.

The new 500-square-meter Marella Gallery is designed by London-based Italian architect Claudio Silvestrin, a minimalist designer whose projects include the Fondazione Sandretto Re Rebaudengo in Turin and White Cube and Victoria Miro galleries in London. Airy and elegant, almost solemn, Silvestrin’s design has certainly resulted in a great place to show art. Even the empty gallery itself would be worth a visit.

Though many of the works in the show are clearly rooted in the culture of India, they also challenge typical views of Indian society, and tend to suggest some kind of Indian identity crisis in the new international world.

Perhaps most savvy in terms of the global spectacle, the New Delhi artists Jiten Thukral and Sumir Tagra work in a variety of media including computer graphics, painting, music, video, interiors and product design. Their surreal-seeming representations are a reflection of India greeting the 21st century, in which reality is composed of carefully constructed and artificially colored ingredients. One thing is certain: Thukra’s and Tagra’s installations sensuously bring together Indian cultural heritage and an array of recurrent issues attached to globalization and its effects on the Asian cultural realm. -Alice Savorelli
Related Links: www.primomarellagallery.com